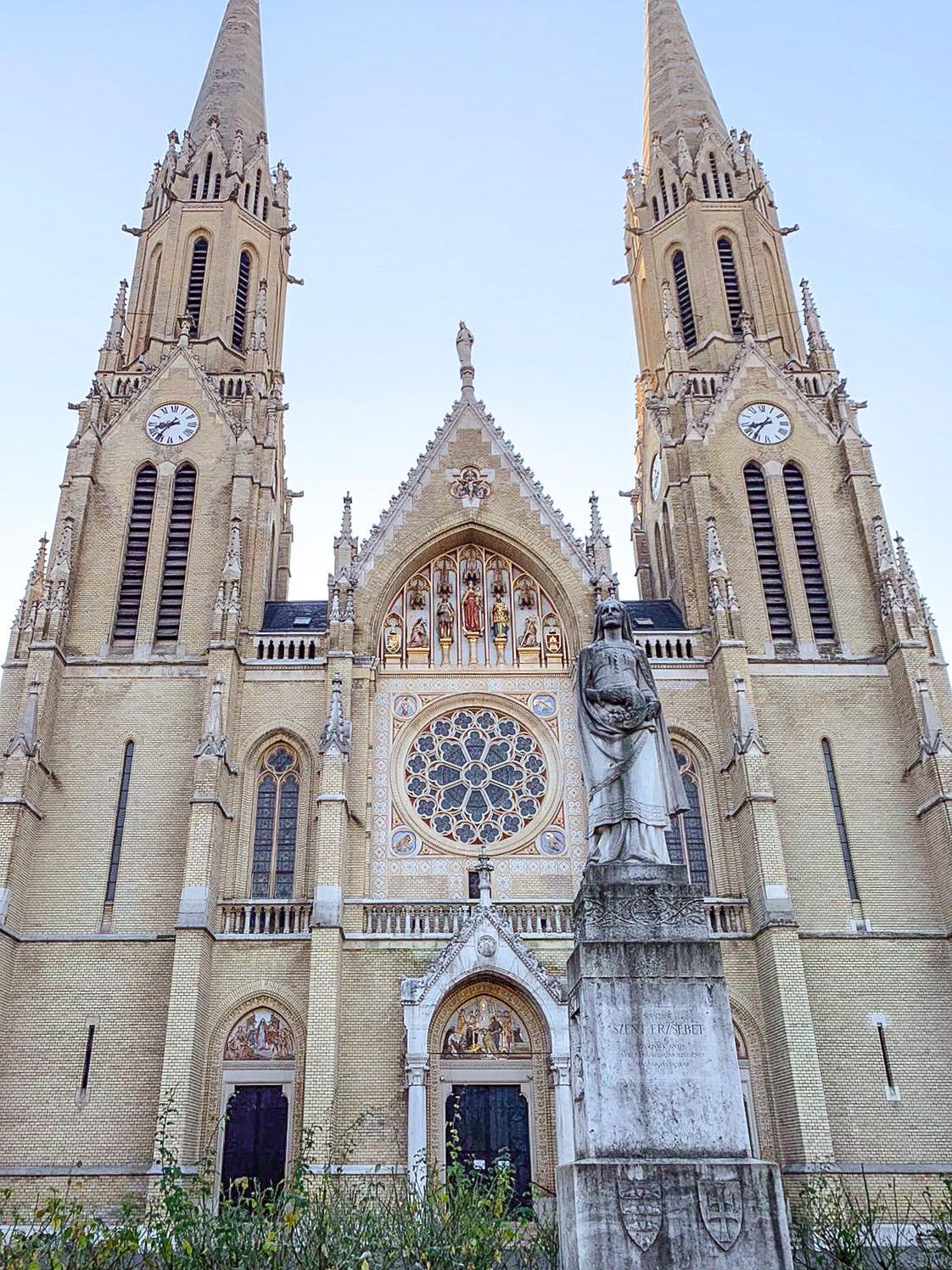 Subject: What Would You Do if You Were Given 6 Months to Live?

Close your eyes and visualize you sitting across from a doctor.

The doctor just informed you that you will die in 6 months.

You accept the news and now have to accept the reality. You have 6 months to live.

No medicine will save you.

No praying is gonna alter your life.

You couldn’t even pay your way out of this.

Your only option is to either worry until you die or make this the best 6 months of your existence.

What Would You Do if You Were Given 6 Months to Live?

Up to this point your life has been average. You’ve made some decent money from your job.

You’ve got a girlfriend who loves you.

You have even taken a few road trips as well.

Otherwise you’ve let that hidden ambition inside of you stay inside. Because, well you had bills to pay and responsibilities to handle.

But now that you’ve got only 6 months to live, things are different. Those bills and responsibilities don’t seem so pressing anymore.

With only 6 months left to live, you’ve gotten a sense of clarity and energy unlike you’ve ever had before.

Which you can’t help but be pissed off about. Why couldn’t you have felt this way before?

You would’ve lived so much differently.

You would’ve focused on earning more money, instead of cutting out your $5 coffee before work.

You would’ve spent more time with your girlfriend, instead of telling her “baby I’ve gotta go to work, I can’t do anything on Monday”.

You would’ve went to Malaysia with your friend a few months ago, instead of telling him you didn’t have the time.

You would’ve quit your minimum wage job 2 years ago, and pursued something you actually enjoyed doing.

You would’ve stopped putting so much time into your video games and watching YouTube, and more time into enjoying yourself.

You would’ve stopped caring so much about what your family thought about you, and done that thing you’ve been wanting for a while.

You would’ve started working out harder so you looked great.

Instead of mindlessly eating and hardly putting in any effort at the gym.

I could go on and on, but you can already feel the mixture of sadness and anger.

There’s so much you could be doing right now.

Instead though, you think you’re gonna live forever and that you are the exception to the rule.

But I’m here to tell you something. You ain’t gonna live forever. Nature doesn’t care about you.

You can go walking to the mailbox, trip, and hit your head.

Or never wake up again tomorrow morning. However, understand the lesson of this article now while you’re full of life.

Use this lesson to liberate your mind from the bullshit you’ve been allowing to hold yourself back.

Because you’re not here forever….

Right this instant you’ve got energy inside of your brain and body. You’ve got money in your bank account.

And a head full of ideas.

What can you act on right now?

Next Post: How to Stop Being a Nice Guy and Start Getting What You Want