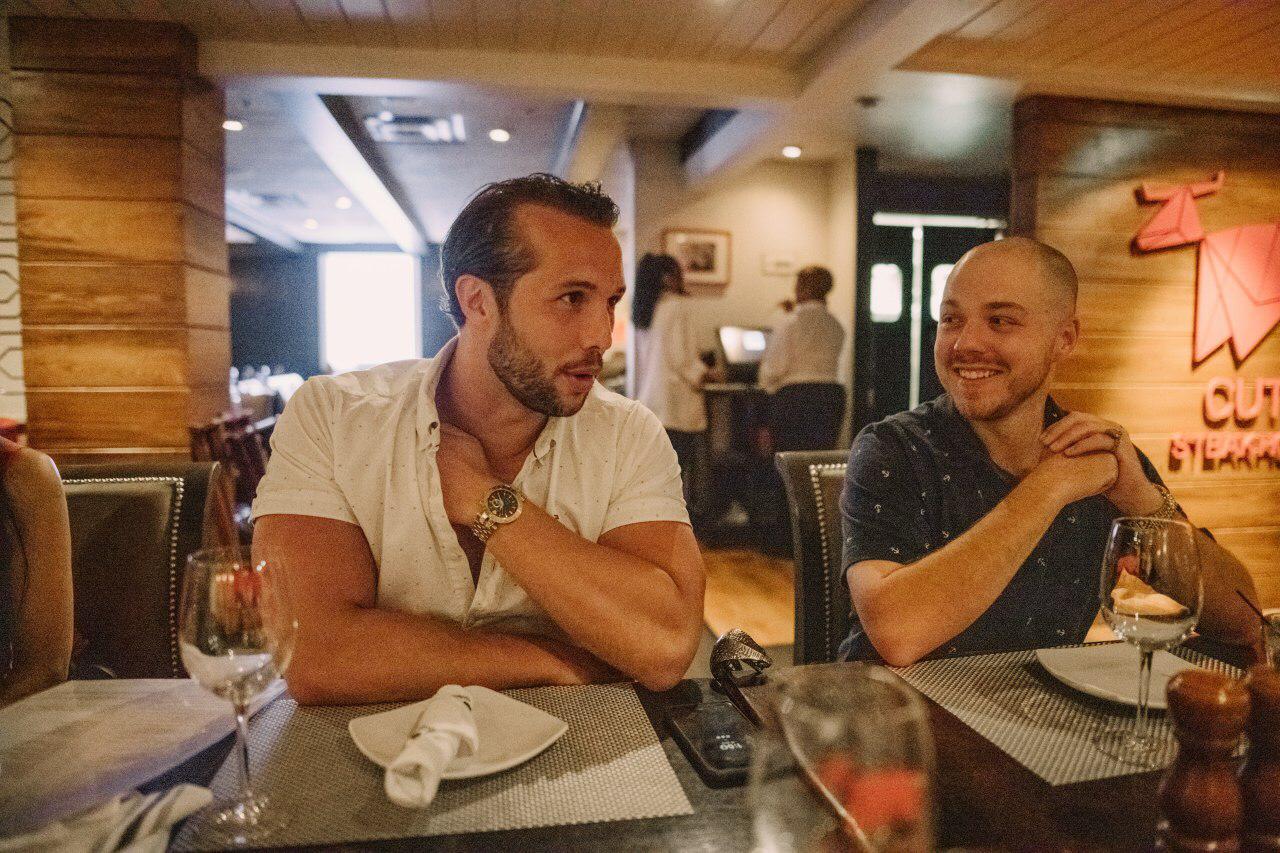 Subject: How I Went From Picking Up Trash to Running a Freelancing Business

I’m writing this to you from my apartment in Qatar. It’s been quite a year so far for me as I’m sure it has for you as well.

Today’s article is more of an update from the last 2 years. New articles here have been random, meaning a lot as happened that I haven’t covered.

Back in 2017, I wrote Take a Peek at What I’ve Been Going Through. That was a time of big change.

I had just returned from Los Angeles with $142 to my name. But I refused to get a job and instead found ways to make it work.

3 years later the work I put in during that low period has paid off well. In reality, it’s as if I’m just getting started.

As of writing this, 98% of my income comes from freelancing. Meaning I exchange services online in return for money.

My job was very easy, as all I had to do is make sure customers dropping their cars off for maintenance were taken care of.

But I remember every day I went in, was like my soul was being stripped from my body. So finally around 2016 I quit that job.

I had driven for UBER a few times and made bank, so I assumed it would keep going. It didn’t as literally days later Charleston passed a law making it much harder as an UBER driver.

I had to decide what to do next.

To this day, I still remember spending an entire 1.5 weeks without making a single dollar. I just laid there on the couch pondering what to do, until one day I got a random call.

It was from someone I’d spoken to over a year ago. They offered me a contract they couldn’t handle to clean 1 apartment building and 2 parking lots.

$480 per week, which I couldn’t believe my ears. I remember sitting there in my car thanking Jesus in my mind.

At the time I literally had maybe $300ish to my name.

I told him I’d start tomorrow and this began a small period of progress.

Around this time I got an offer to fly to LA for a much-wanted internship.

However, I had to prove myself so for 6 months I spent my days 3am-12pm cleaning. Then would sleep for 1-2 hours then do free work to show I was serious about the internship.

Disclaimer: You’re hustling backwards if you go on that little rest. 6-9 hours is your goal.

Anyways I got the internship and flew out to LA for a few months.

Learning a ton during this period about the inner workings of running an online biz/podcast.

It was that year a good friend of mine and I started Site Delight. Which did quite well however we learned two important lessons.

1) Don’t work with broke clients, they’re never worth the money

We targeted other bloggers as our main customers. Our thinking was that since I ran a blog, the natural person to market to would be bloggers.

The problem however is, outside of a handful of blogs, most blogs don’t make anything. Meaning paying $350 for a service is out of the question.

The good customers we got were freelancers who saw how valuable our service was and so they happily paid us.

As a freelancer, the same applies to you. Don’t work with broke clients who are scared to spend money or delay paying you.

They will ask for the world and make you work extra hard for every cent. This is one of 8 lessons for making your first money online.

2) Don’t make the work you do highly custom, it’s hard to scale

The second problem Alex and I had was it was hard to scale. Even though we made sales, the work itself needed too much custom work.

Meaning not only were we charging a low price, but it also required too much effort to satisfy one customer.

So we ended up closing that business.

And I went back to what I knew best which was cleaning bathrooms, parking lots, and flipping products on Craigslist.

Now a lot more happened, but fast-forward to 2019 that’s when my “overnight success” happened.

After doing loads of free work, building my skills, I got an opportunity.

One thing lead to another, then 6-7 months later I was flying 1st class to Romania.

Now I have been traveling all over the world for the last 18 months running my freelancing business.

Looking back I’ve achieved the lifestyle I dreamed of back in 2014. I remember reading Victor Pride and listening to Mike Cernovich in those days.

They opened my eyes to another reality. Fast-forward to now, I’m in their position with people reading and watching me.

Learning how to change their own lives, find a way to make money outside of a job, and improving their mindset.

Even though this is my reality and has been for over a year, I still feel like that guy trying to figure things out. The “freedom” lifestyle while a blessing is only one level of this game.

Now I’m working on the next level up which is bringing in more business, having a team, and more.

I’m telling you this for 2 reasons

For one, you’ll never be satisfied if you’re a MoneyBag at heart.

You’ll forever be going after the next goal. So accept this now and find happiness in the Game, not the objective.

You should genuinely wake up excited for the ability to play the game. Whatever needs to be done, you put a smile on and get to it.

And secondly, if you feel like you’re stuck right now.

Understand the game is designed to be this way. It will grind you down into the ground.

Breaking most who play.

But for a few, it makes you realize all you’ve gotta do is stand up and move forward. Wherever you’re at right now – just keep pushing because it gets increasingly better.