Everything you do is for freedom and finally achieving that elusive dream of “making it”. Here is what I’ve learned about freedom since quitting my job.

As a back story for those who are new to Calm and Collected, I quit my job back in 4/9/2016. Since then my reality has been far from normal.

Many different changes have occurred since leaving the normal work-force. I’ve had many epiphanies and my journey has taken me out West and back.

In the time I’ve been job free I have done things I only dreamed of before. I have interned with Victor Pride in LA, met Mike Cernovich, and talked with Kali Muscle. 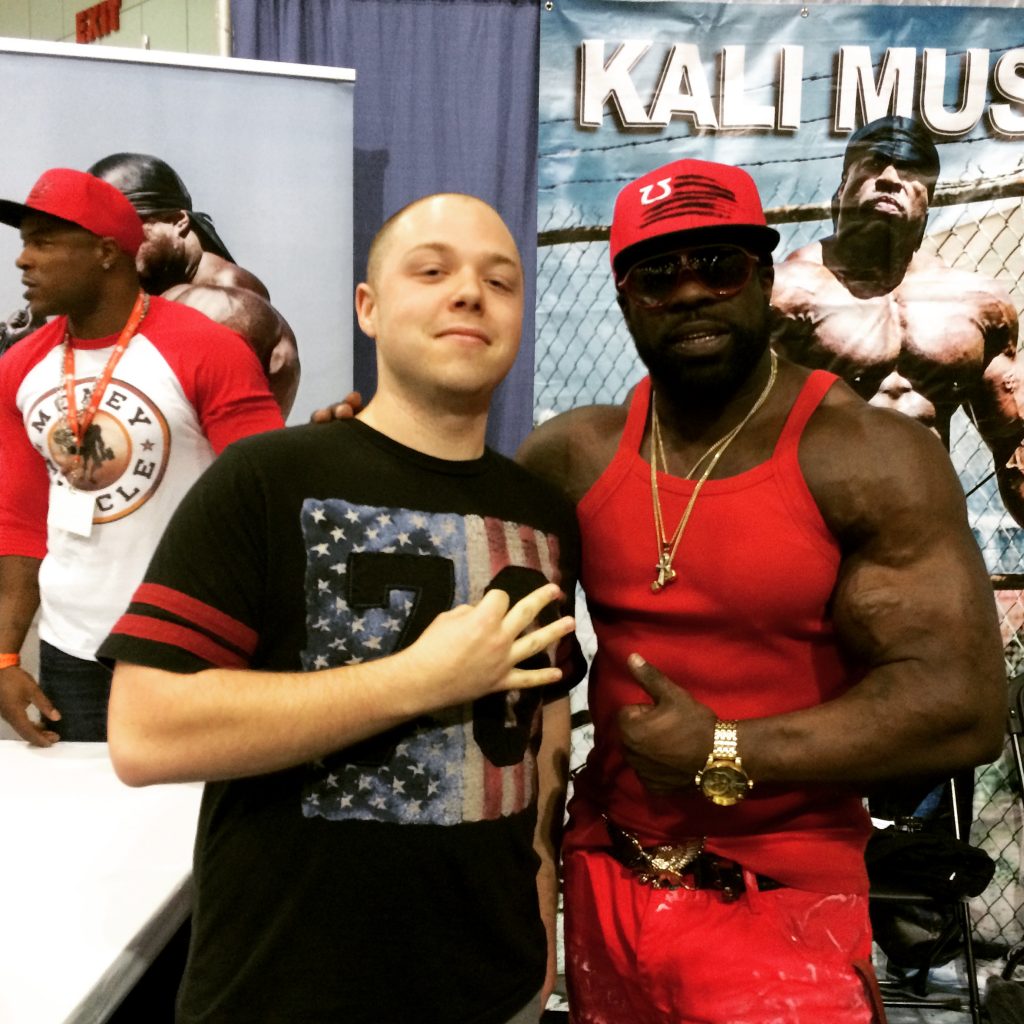 For the time I lived in Los Angeles I saw many exotic cars, beautiful girls, and learned a lot about myself.

A year ago I thought all of that was out of my reach. Moving to Los Angeles without any planning or idea of what to expect was something I’d never do.

Yet I found myself on a plane to the city where stars are born or die. 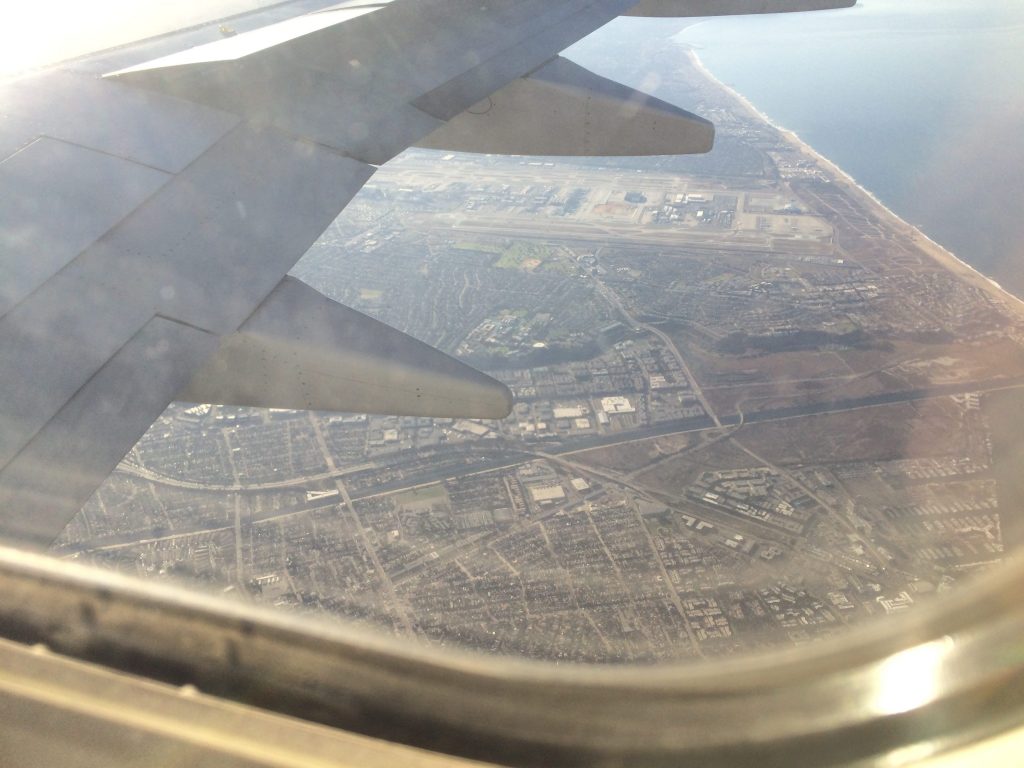 It was in Los Angeles that I found myself. While there I worked with Victor during the day and by night I would go out and explore the city.

One day in December I took an Uber to Beverly Hills and walked for over six hours. I took in every last detail of the almost magical reality around me.

I ended up stopping at a cafe to write an article but never finished it.

Instead, I talked to the people who ran the cafe. They were some of the nicest people I met while there in LA.

Around 9pm I decided to begin walking again. My back was sore from carrying around my backpack all day long.

I lifted up my shirt and had a rash from my backpack rubbing my skin raw. Instead of calling the Uber I decided to continue walking.

After I don’t how long I ended up in Santa Monica. I discovered one of my favorite places in LA called the Promenade. 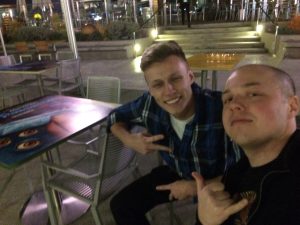 Picture taken the day before heading back in January 2017

Imagine a mall three stories high full of every possible store you can think of. Now imagine that mall being outside.

It was one of the coolest places that I went to. You walk around in the fresh air before going into one of its many stores.

After I walked around and filmed a video for my Instagram Story, I called an Uber back to Pride Dojo.

Looking up at the stars gave me such a feeling of power and inspiration. Months earlier I felt stuck in Charleston. Yet here I am living in the city that I had dreamed of for years.

When you make a decision to do something the world bends for you.

On New Year’s Eve I went for a walk as a part of my walking meditation. I started doing these exercises in Charleston. On that walk, I realized something that changed my life.

Something that we already know but still don’t understand. I realized that we only get what we allow.

In other words, our life is always in our hands. From how we are treated to how much money is in our bank account.

Minutes later I walked into a Chinese restaurant after having this realization. I felt a sense of liberation. Almost as if I had been Atlas for years and finally decided to throw off my burden.

I clearly saw how everything that had happened in my life was my choice. From different circumstances in my childhood to me walking down the streets of Los Angeles about to eat Chinese.

EVERYTHING WAS MY CHOICE!

What I’ve learned about freedom since I quit my job is that we all have a choice. The clothes you wear, the girl you sleep with, all the way to your occupation. You have either consciously or unconsciously chosen it all.

You have had freedom since the day that you were born. Every single second of the day you are making decisions.

Stop thinking that once you quit your job, leave this girl, or get a promotion that you will finally be one step closer to freedom.

What does this mean for you?

This means that from this moment on you can change your life with a simple decision. All of the power in this world is in your hands. You can mold your life to be exactly how you want it to be.

Instead of putting off changing your life for that moment everything clicks, change it now. You have the freedom to break off any chains that are holding you back.

Nothing in this world can keep you from what you want if you understand that freedom is already yours.

I ran a poll on Twitter and 28% of the people said yes. The other 72% said no that they were working on it. This is a huge difference.

They lacked what you now understand. You understand that you are already free. From this moment on you can choose how your life plays out.

Next read: The Struggle is What Makes You Shine and Thrive

Previous Post: Take a Peek At What I’ve Been Going Through: Last 3 Months of 2017