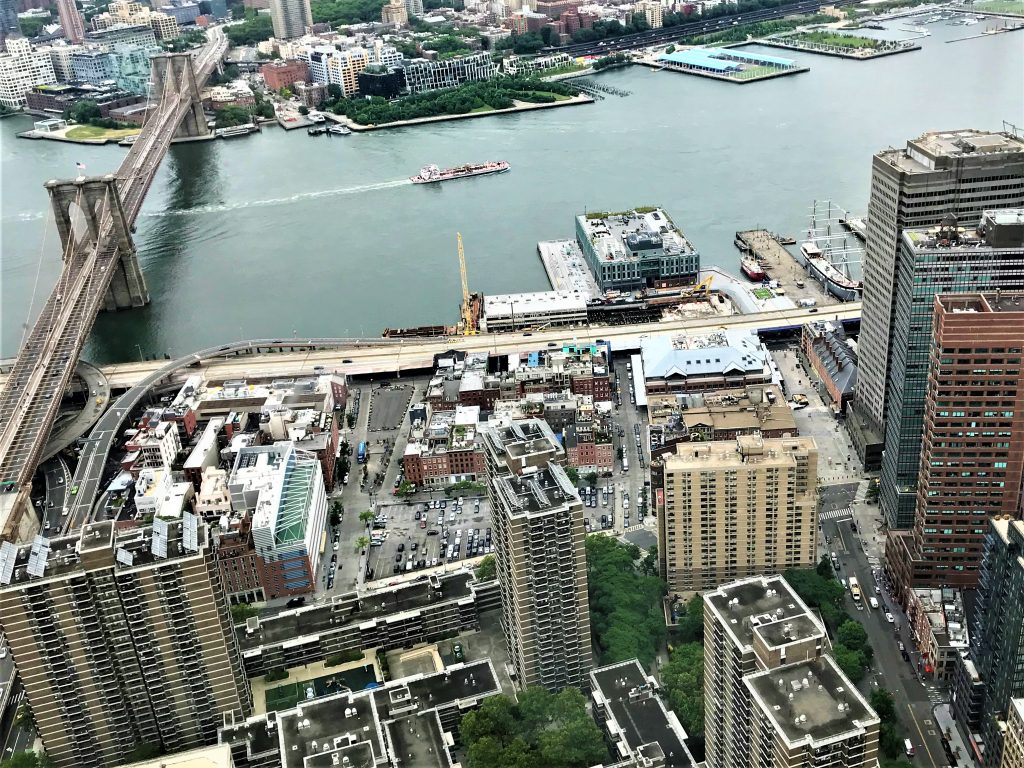 Over the last few years I’ve found my real self. And it didn’t happen without what you’re about to learn.

Hank Norman is a celebrity consultant in NYC. He’s worked with top people in Hollywood to Grant Cardone.

And one of his methods is called press record.

Watch the video below as I briefly go over it.

From there you can read a FB post straight from Hank.

So that’s how I accidentally found Hank Norman. I’m living proof that this #pressrecord you’re about to learn works.

As I’ve been using it on myself in various forms since the get go. And not only does it work quickly.

It helps you transform yourself permanently.

Now it’s time to hear from Hank Norman himself…

I don’t agree that people, “don’t want to work” that’s not true. They do.
What is stopping you isn’t laziness.

If you want to gain confidence Everywhere in your life
speak what you see and feel – out loud.

Just say what it is. On video.

First you have to SEE where you are stuck.

YOU will only get to see that when you
RECORD yourself.

And watch that video back.

Recording yourself (and not necessarily posting it)
is a VERY powerful tool.

For the first time in the history of mankind
you have the opportunity, on a daily, weekly, hourly basis
of checking in with yourself.

Talking about what you THINK is going on with you in your life.

JUST GETTING OBJECTIVE TO YOUR LIFE.

Sitting in your own audience…

IS THE SINGLE MOST POWERFUL TOOL YOU HAVE IN YOUR ENTIRE LIFE.

Because SAYING it out loud – moves all the shit you were covering up, lying about, not seeing – out of the way.

It allows you to actually become honest.

Maybe for the first time in your life.

Just admitting what you are going through, out loud – IS THE LARGEST step you will ever take.

The next step you have to take is WATCHING yourself back.

I get hung up Right Here.

I didn’t watch my first 10x speech until after my second 10x speech – when I HAD TO cut them up and make a speakers reel to get speaking gigs.

I HAD TO BE FORCED BY OUTSIDE FORCES to watch myself.

I know you hate it.

We all hate SEEING ourselves.

Here’s a cheat code for you- growing up we used to record ourselves on cassette tape and the common saying became, “I hate to hear my own voice.”

It’s not your voice.

Yeah, we know, you sound stupid to you because you aren’t used to hearing yourself talk. It’s watching yourself which is the real problem.

Play the video of yourself.

And open another window on the computer or just don’t LOOK at yourself.

It’s so much easier to digest YOU when you don’t have to look at how dumb you look. trust me. Try it.

It makes ‘watching yourself’ actually a doable task.

When you listen to what you are SAYING you will actually start to really understand – YOU for the first time.

You will OBJECTIVELY get to see and hear and understand the obstacles and problems you face.

Write Down what you hear yourself saying.

For the first time.

You get to be Objective to you!

All the great advice you have for other people – guess what – now you have it for YOURSELF. Write that shit down too.

Just listening to yourself will start to reveal the answers you seek because you will finally start to actually SEE your limiting beliefs and habits, for the first time.

Once you’ve watched it.

Who cares what your mom is gonna say.

Let your friends weight in.

It’s so much like you in that video is someone else, because YOU ARE – NOW!

You have already learned so much about yourself. And you can even join in the conversation about What you are talking about.

And more importantly how to fix it.

Don’t be too mean to people who offer you stupid, inane, in-actionable, overly obvious and pedestrian advice.

They are just trying to help.

They don’t intend to sound stupid or piss you off.

They just don’t really know how to help, so they are just gonna say whatever they say from their Point of View.

Don’t personalize this shit. Take in the new information and advice and weigh it. Useful, or no or Maybe?

Let me know how it makes you feel.

Before you leave here’s a great video Hank Norman did with Grant Cardone. WARNING: Be prepared to take 10-pages of notes.

Previous Post: How to Fix Mental Burnout- 5 Keys to Unlocking Your Burned Out Mind

Next Post: How to Make Money When You’re Broke | Part 1